Thank you for dropping by Cheap-Wedding-Expert.com. We are your one stop-solution to helping you plan a wedding on a budget.

This week’s featured blog post discusses the types of emergencies and unexpected things that can go wrong during your wedding. We reveal some of the most common hiccups and how you can take action to rectify them if they occur. 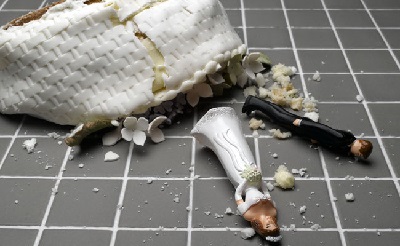 It’s customary for the Best Man and Maid/Matron of Honour to give speeches at the reception, but some of them might have a slightly different concept of what is/is not appropriate to discuss.

Off-colour or racist jokes, comments about how awkward and unattractive you were as a teenager, or facts info about your steamy first date with your new spouse are topics that really should be avoided… yet they often make their way into these speeches with much gusto.

To be on the safe side, choose your bridal party very carefully, and have a discussion with everyone beforehand about what is and is not acceptable subject matter for speeches, toasts, and everything else associated with the wedding. If it does happen, however, try to change the subject as quickly as possible – you can tear a strip out of them later.

The Entertainment/Photographer Doesn’t Show Up

Emergencies happen, and it’s entirely possible that your photographer’s wife might go into labour the morning of your wedding, or the band that you’ve hired to play at the reception got arrested the previous night. (Don’t scoff at the latter example: it’s actually happened).

Remember that contingency plan we discussed with regard to the outdoor venue? Incorporate fall-back plans for entertainment as well. On the off-chance that the band can’t make it, have a good stereo system handy, a variety of CDs or MP3 players handy, and a guest who’s willing to be an impromptu DJ.

As for a photographer, it’s not a bad idea to pay a small retainer to a good photographer to keep them free that day as an emergency Plan B – should your primary photographer have to bail, you don’t want to rely on an auntie stepping in to take shots with her iPhone.

Your Dress Gets Ruined

Whether it’s because some clumsy oaf trips and spills red wine down the front of your gown, the rear seam of your dress gets split while you’re picking something up, or those butterflies in your stomach decide to yarf themselves outwards during the ceremony, it’s entirely possible that your gown is going to end up wrecked.

Many brides have another dress to change into for the reception, but the secondary outfit can also be used as a back-up plan in case of a major gown calamity. Ensure that the second dress is as pretty as it is comfortable just in case you need to wear it while exchanging vows. 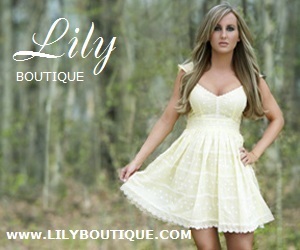 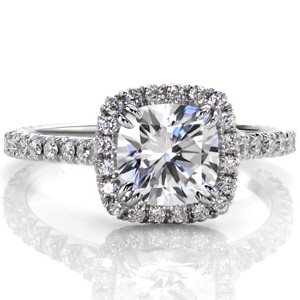 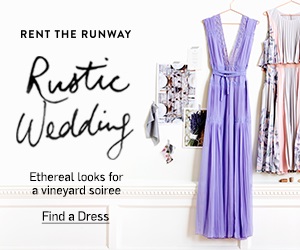 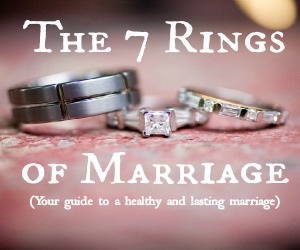